Chat with us, powered by LiveChat

Breach of contract in termination of construction contract

If a party acts in such a way as to indicate that it no longer intends to accept its contractual obligations, this is an area of refusal (or a fundamental infringement) that allows the innocent party to terminate and sue the contractor.  Generally, the contract specifies what these violations might be. However, these might include:

This can lead to disputes, for instance, if the customer refuses to pay and proclaims that the contractor has failed to do something, while the contractor claims not to have done so because the customer has refused to pay. If one of the parties states to the other that they do not plan to fulfil their contractual obligations, an early (or premature) refusal exists.

Frustration towards the termination of construction contract

It is frustrating when situations beyond one party’s control make the continuation of the contract impossible. The contract ends without being considered unlawful by any party. However, in order not to break the contract, the parties must be sure that an event of frustration has occurred. Force majeure provisions may include conditions which would otherwise be deemed frustrating and may result in termination of the contract. Force majeure (such as extraordinarily adverse weather conditions) is generally regarded as a relevant event in construction contracts, which provides for an extension of duration and a claim for loss and cost rather than termination. This may be in both parties’ interests. 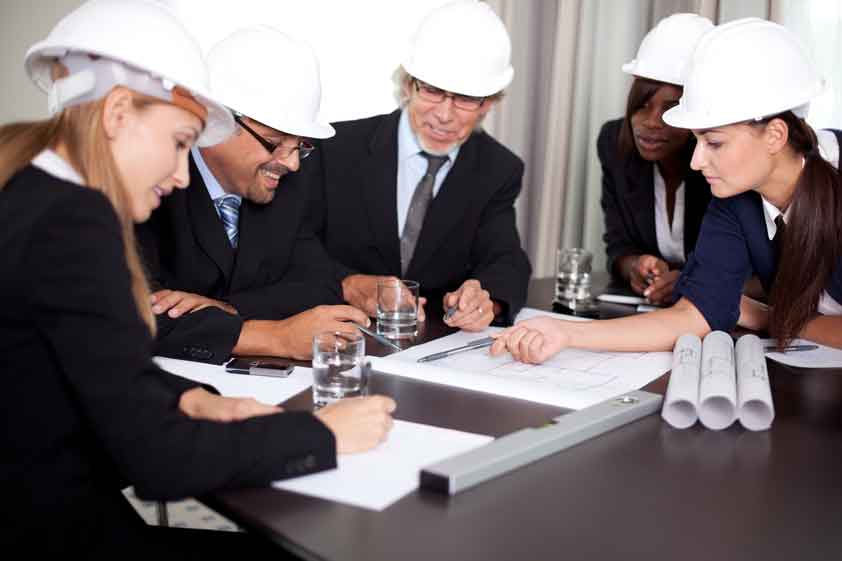 Contracts can also allow execution to be suspended. Generally speaking, the circumstances where suspension is possible are similar to those around termination. For example, if the customer has trouble raising funds to pay for the work at the contract speed, the suspension may be useful.  Each party may have the obligation, without any real possibility of recovery, to terminate the suspension period or extend the suspension.

It is essential that the termination provisions leave no room for doubt, as if the business made a mistake (e.g. by failing to give notice of default before termination), it could breach the contract itself and be liable for the losses. As a result, the contractor will suffer (e.g. loss of profit for the remainder of the contract).

Termination by prior agreement

It seems that ensuring that the contractual mechanism to terminate the construction contract (including issuing a default notice). Is strictly adhered to is more important than ever. Where the contract contains some uncertainty as to whether such a default notice should be served, one should err on the cautionary side and issue one in any case.

Study the Professional Practice in Contract Management (or PPCM) course at the College of Contract Management United Kingdom, which is a 6-9 month’s study programme. The classes are through live online lectures, as a result, you can study during your off-work hours and from the comfort of your home. The submission of evaluations and revisions or re-submissions of any unsatisfactory work permitted within the deadline are set to be allocated at the end of the semesters for an additional period. When you learn from home, you’ll feel like you’re in a classroom environment. You don’t have to leave your country, your work and your family.